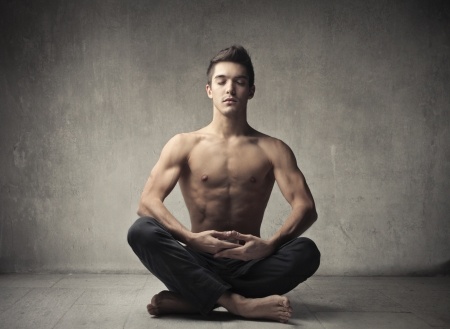 Thinking of getting a circumcision but getting the jitters? Maybe you do not need a full circumcision. Maybe all you need is a frenulectomy.

The frenulum is the thin piece of skin that connects the penis head to the foreskin. 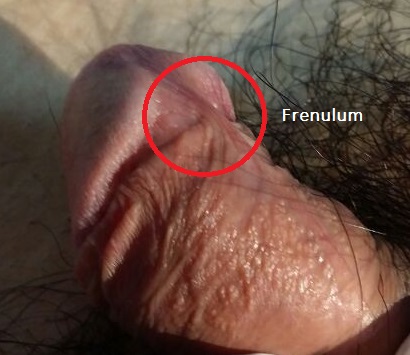 The frenulum has no function other than being sensitive to stimulation. It makes sex more pleasurable but sometimes can be the cause of premature ejaculation.

In some people, the frenulum is very short and this pulls the penis head downwards. Since the frenulum does not stretch much, this can make erections uncomfortable or even painful. This condition is called a Frenulum Breve. It is also called a tight frenulum. It some cases, it can be so severe that the penis head bends downwards during an erection. This can lead to pain during sex and even lead to erectile dysfunction.

Frenulum breve, or short frenulum, is a condition in which the frenulum of the penis, which is an elastic band of tissue under the glans penis that connects to the foreskin and helps contract it over the glans, is too short and thus restricts the movement of the foreskin.

Tight frenulums also tear and bleed more easily especially during sex. This can lead to a lot of pain and discomfort which can subsequently lead to erection problems. 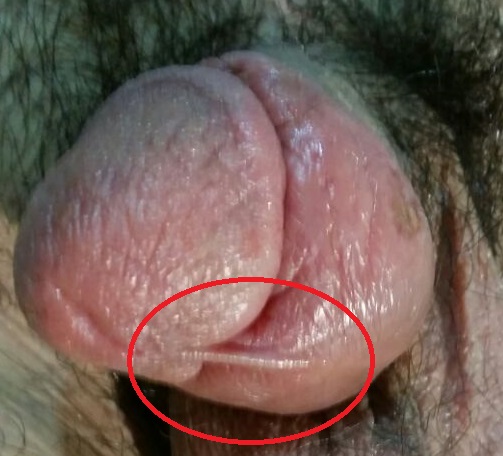 The opposite is also true. In some people, the frenulum is loose but it is so sensitive that it causes them to have very little control over their ejaculation. This can lead to premature ejaculation.

In some patients with a tight foreskin, the frenulum prevents the foreskin from being stretched over the head of the penis. So instead of a full circumcision, sometimes these patients only need to release the frenulum.

To solve these problems, we can do a simple surgical procedure called a Frenuloplasty or Frenulectomy.

Frenulectomy of the penis is a surgical procedure for cutting and removal of the frenulum of prepuce of penis, to correct a condition known as frenulum breve.

There are several ways to do this.

Another method is to cut the frenulum.

This is a very simple procedure that can be done under local anaesthesia and only takes 20 to 30 minutes.

The wound usually heals within 1 week. Patients are advised to avoid sexual activity for 1 month to allow healing.

People should not suffer because of tight, broken, sensitive or broken frenulums. Frenulum surgery is quick and easy. All patients make a very fast recovery.

This service available in our Somerset, Holland V, Siglap and Novena Branches

You can include a picture of your frenulum in your email for us to give you clearer information and a more accurate quote.

Drop us a Message

Begin typing your search above and press return to search. Press Esc to cancel.