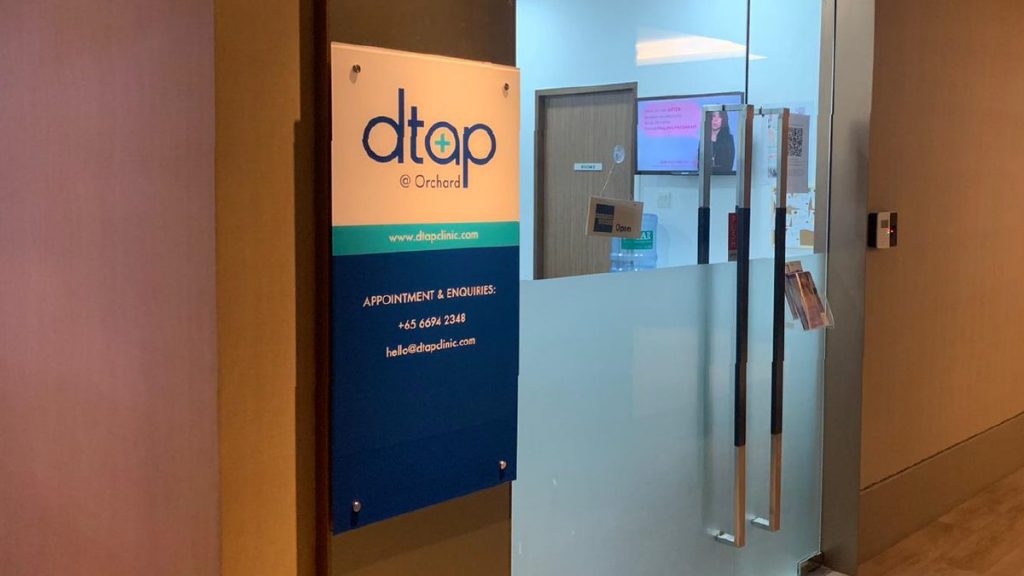 Vitiligo is a chronic onset of skin disease. Not only does it bring harmful health impact to vitiligo patients in varying degrees, but the white patches also affect the patient’s physical appearance negatively even to the extent of affecting the job & life prospects, leading to mental illnesses in patients. Therefore, be sure to get early treatment after the emergence of any vitiligo symptoms.

The main sign of vitiligo is patchy loss of skin color. Usually, the discoloration first shows on sun-exposed areas, such as the hands, feet, arms, face and lips.

Here are 4 tips to help you spot vitiligo early.

Learn more about the Signs & Symptoms of Vitiligo

Vitiligo can start at any age, but often appears before age 20.

Depending on the type of vitiligo you have, the discolored patches may cover:

It’s difficult to predict how your disease will progress. Sometimes the patches stop forming without treatment. In most cases, pigment loss spreads and eventually involves most of your skin. Rarely, the skin gets its color back.

When to see a doctor?

See your doctor if areas of your skin, hair or eyes lose coloring. Vitiligo has no cure. But treatment may help to stop or slow the discoloring process and return some color to your skin.

By detecting and treating vitiligo early while it is less widespread, you would be able to achieve a normal looking skin sooner with less inconvenience to your life.

Drop us a Message

Begin typing your search above and press return to search. Press Esc to cancel.